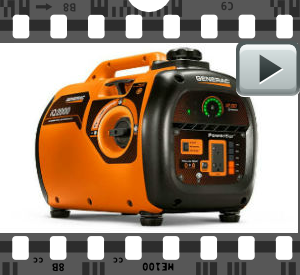 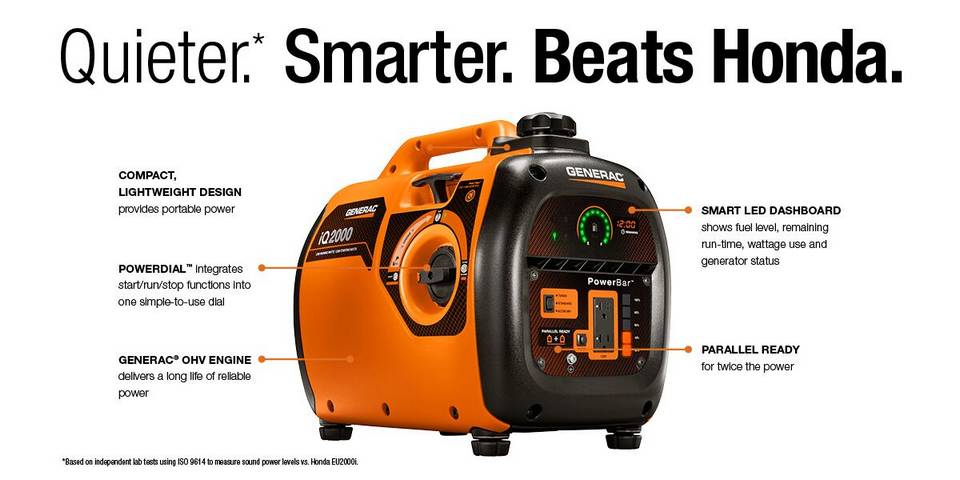 The run-time remaining display shows how long before you need to refuel — at a glance. No more guesswork or running out when you least expect it.

producing at the moment, so you’ll always know how much capacity you have.

With the optional Parallel Kit, you can connect two IQ2000 inverter generators together for twice the power when needed. How you use it is up to you.